After LG and Samsung, Sony will also launch a smartphone with Ultra wide display with screen aspect ratio of 21: 9. Recently, Samsung has launched the Galaxy S8 with 18.5: 9 and LG announced the G6 with almost similar 18: 9 aspect ratio. The Sony Xperia X Ultra will be equipped with a 6.45-inch display. The device renders are surfaced recently. 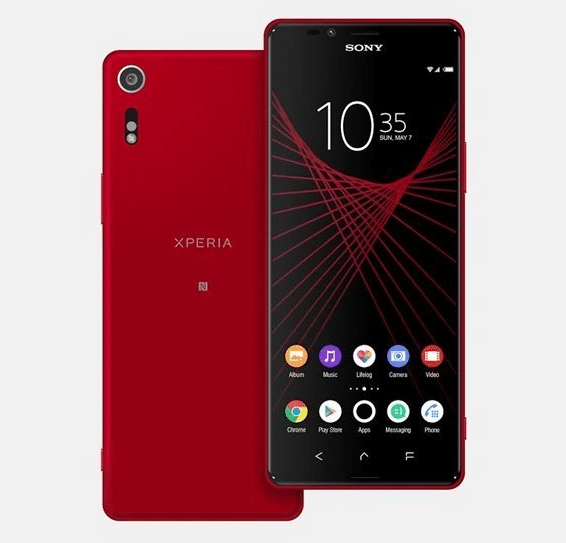 Under the hood, the phone will be powered by Snapdragon 660 paired with 4GB of RAM, while the onboard storage is 64GB. Camera-wise, the phone will flaunt a 19-megapixel rear camera along with a 13-megapixel front snapper. The device will run on Android 7.0 Nougat.

Battery size of the phone is 3050 mAh, which will be backed by a Quick Charge 3.0 fast charge. The phone will come with IP68 rating that would make the phone dust and water resistant. 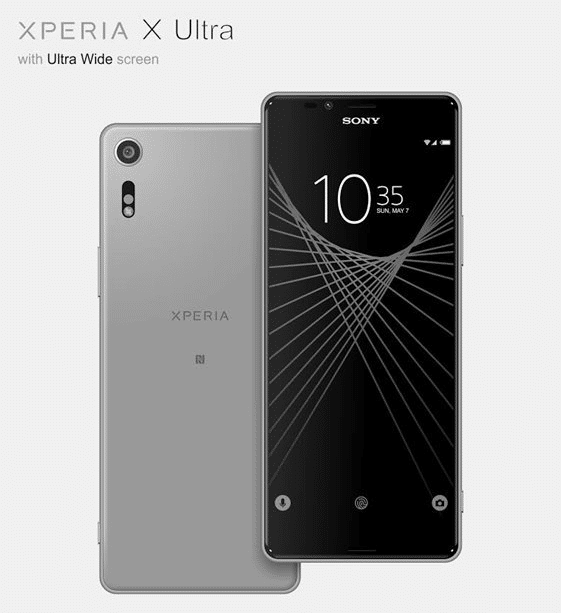 As per the leaked renders, the phone will carry a dual speakers set. The phone will be launched in Red and Grey color variants.