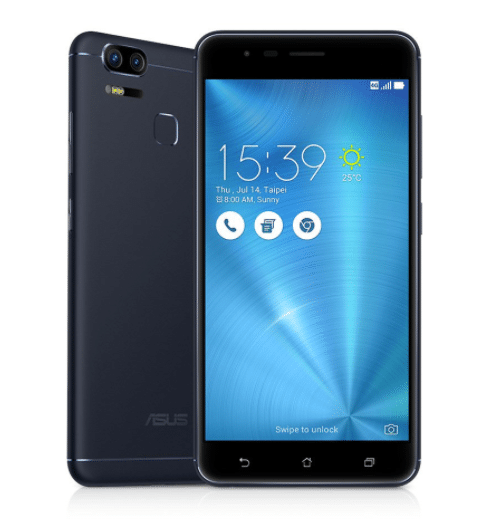 Asus Zenfone Zoom S will beÂ powered by Snapdragon 625 chipset combined with 4GB of RAM. The phone will have a dual rear camera setup measuring 12-megapixel and a 13-megapixel front snapper. Battery-wise, the phone packs a 5000 mAh battery with USB Type C port. A fingerprint sensor is placed on the back of the device.