Slowly and gradually, Vivo is becoming a strong contender in the smartphone race. Vivo, in the past, has launched a couple of value-for-money handset across the globe including India. Now, another Vivo upcoming smartphone listed on TENNA named V3a. The listing reveals that the V3a has a 5-inch HD display with 720p resolution. Inside, an Octa Core (probably Mediatek) SoC unit at 1.5GHz coupled with 3GB RAM is assembled to deliver seamless performance. Talking about its camera, the phone sports a 13 megapixels camera on the back of the device and an 8 Megapixels camera on front. It measures 143.6 Ã— 71 Ã— 7.5 mm and weighs 138 grams. 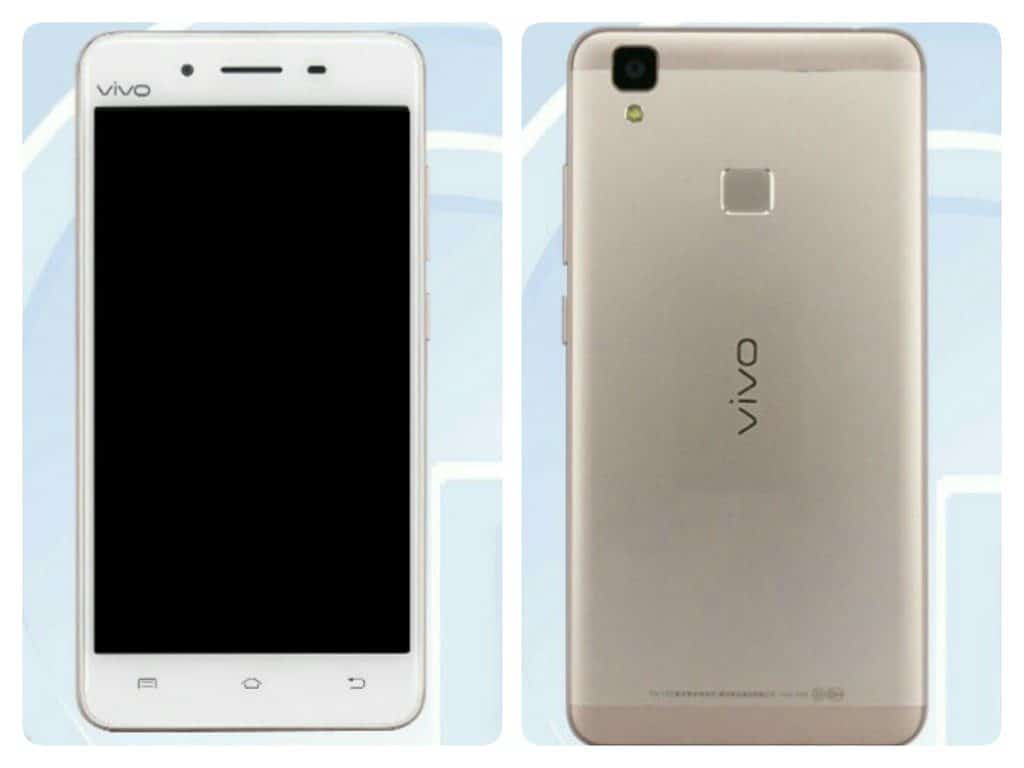 The phone is fueled by a 2400 mAh battery. Running on dated OS, Android Lollipop, Vivo V3a will carry a 16GB inbuilt storage space, which can be further enhanced upto 128GB. The phone has a set of specs that most of the budget smartphones are offering nowadays. The expected price of the phone would be around INR 10000. It could be the lite version of already released Vivo smartphone, V3.