Xiaomi's upcoming flagship device, Xiaomi Mi7 has been in news for sometime now. Now, another leak about the phone has popped up online. Alleged Xiaomi Mi7 render images have been spotted online, revealing its rear panel featuring a dual set of cameras along with a fingerprint sensor. 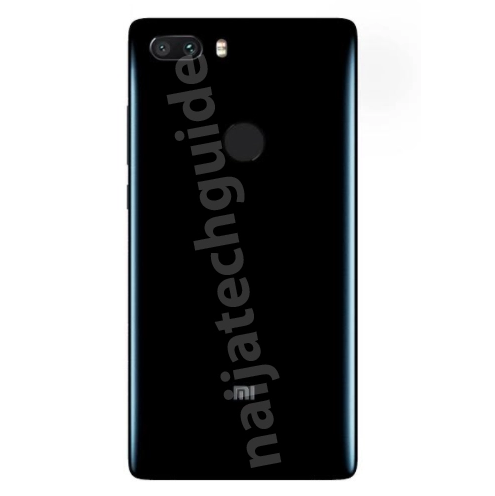 As per previous leaks and speculations, the Xiaomi Mi7 will feature wireless charging, which means that the phone might be covered in glass body. Under the hood, the Xiaomi Mi7 will most probably be fitted with a Snapdragon 845 chipset combined with 6GB of RAM. Another rumour claimed that the smartphone will flaunt a near bezel-less display with an 18:9 aspect ratio.

It is anticipated that the Xiaomi Mi7 will be unveiled at the upcoming MWC 2018 event. However, nothing is confirmed at the moment, so continue to follow this leak with a pinch of salt for now.