A couple of leaks of the upcoming Honor 9 smartphone have already up online revealing sleek and bezel less design in the past. Now, another alleged Oppo Find 9 live images have been spotted online with complete edge-to-edge display. The phone is expected to be launched in the second half of 2017. The phone is shown in the picture is fitted with frontal fingerprint sensor. 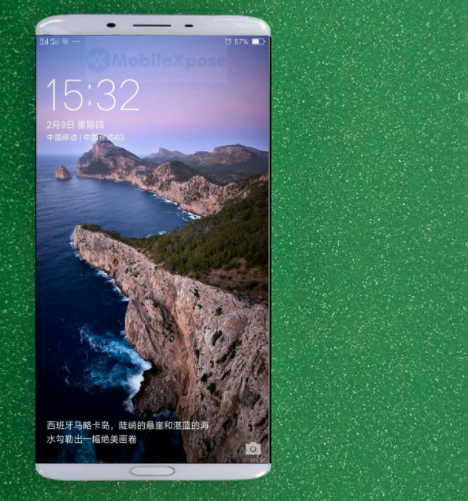 As far as rumored specs are concerned, the Oppo Find 9 is expected to have a 5.5-inch QHD display powered by Snapdragon 653 chipset combined with 4GB of RAM and 64GB of storage space. A higher variant with 6GB RAM and 128GB of internal storage accompanied by Snapdragon 835 chipset could be also be launched. Camera-wise, the Oppo Find 9 could flaunt a 21-megapixel rear and a 16-megapixel front camera. It will be fuelled by a 4100 mAh battery. 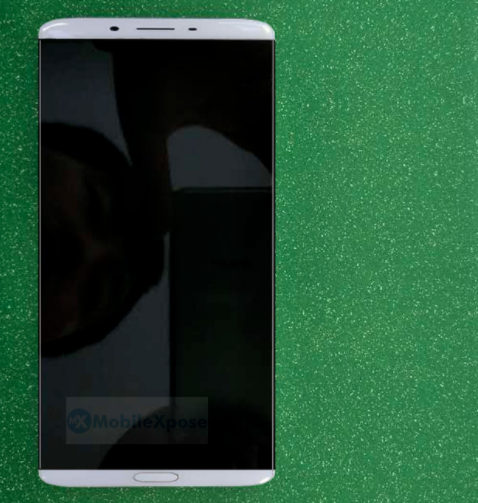