Several rumours about the Samsung Galaxy Note 8 have been covered in the past considering its release date and display size. A couple of days back, a 10-second video went viral showcasing the front panel of the upcoming Galaxy Note smartphone. Now, two new sketches of the device popped up online. 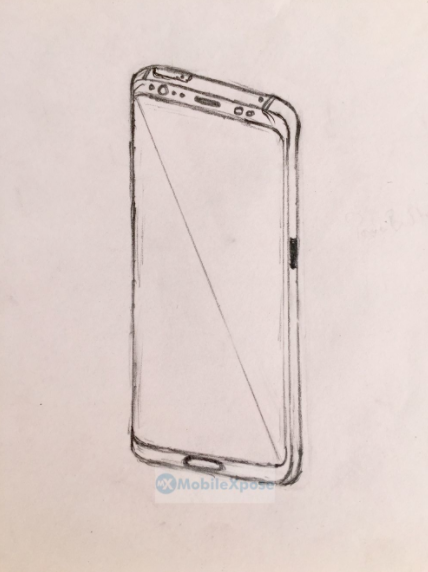 As per the sketches, dual rear camera setup (vertical) would be a part of the upcoming Samsung phone. Strangely, there is no rear fingerprint sensor, but it is shown on the front. It would be a more appropriate place to accommodate it instead of putting it on the rear side of the device (Samsung Galaxy S8/S8 Plus). Samsung is also reportedly working on integrating the fingerprint sensor into the screen. 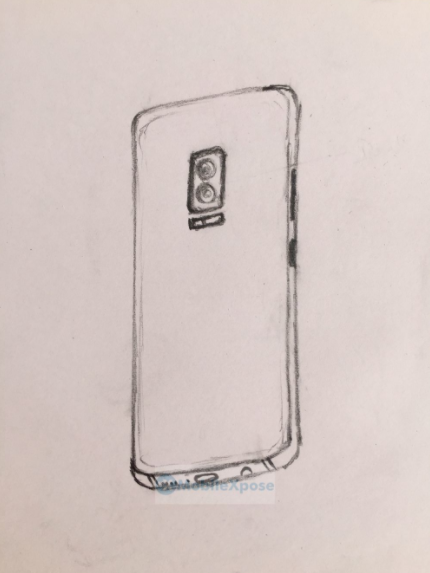 Another thing to notice is that the rear camera flash with heart rate sensor is placed under the dual rear camera setup. Bixby button is present as well. On the front, there will a selfie snapper along with an Iris scanner. It is expected that the Galaxy Note 8 will flaunt a bigger screen size compared to Galaxy S8 Plus. Some reports suggested it to have a 6.3-inch display with 4K resolution.

Of course, we can't guarantee you the authenticity of the pictures. You should take them with a pinch of salt. It is rumoured that the Samsung Galaxy Note 8 will be launched in the secondÂ  half of 2017.