A company that has launched a couple of high value for money budget smartphones in India, Lenovo has launched yet another great value for money smartphone, Vibe K5 Note. The phone was launched in China beginning this year. In India, the phone (3GB RAM) is priced at Rs 11999 and is exclusively available at Flipkart. Good news is that the company has also launched a superior variant of the same, which will run on 4GB RAM. The 4GB variant will cost you Rs 13499. 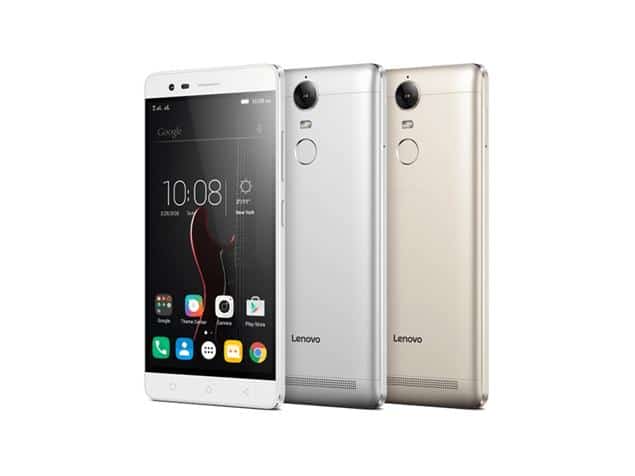 Coming to the specification of the phone, Lenovo Vibe K5 Note sports a 5.5-inch Full HD IPS display without any extra display protection. Inside, you will get a 1.8GHz MediaTek Helio P10 octa-core processor combined with 3GB / 4GB RAM. On the storage front, the phone comes with a 32GB of internal storage, which is expandable. In the camera department, the phone flaunts a 13 megapixels rear camera along with an 8-megapixel selfie camera fitted on the front. Like previously launched smartphones in the same series, this device also a Dolby ATMOS surround sound support. A fingerprint scanner is also placed on the rear panel of the phone. Under the hood, there is a 3500mAh battery with quick charging support. The phone will give a direct and stiff competition to smartphones like Xiaomi Redmi Note 3 and LeEco Le 2 in India.