After several smartphone manufacturers, Meizu is expected to be the new entrant in the bezel less display smartphone equipped with 18:9 aspect ratio. Now, a couple of leaked images of the upcoming Meizu smartphone featuring 18:9 ratio have surfaced. As per the leaked images, the device will bear the model name – m1712.

The upcoming Meizu phone will run on Android 7.0 Nougat. 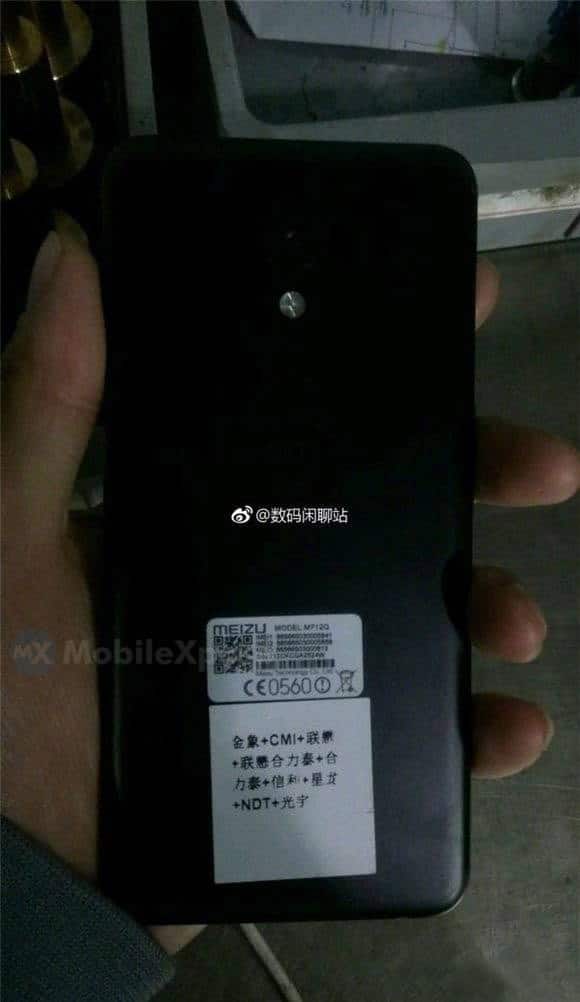 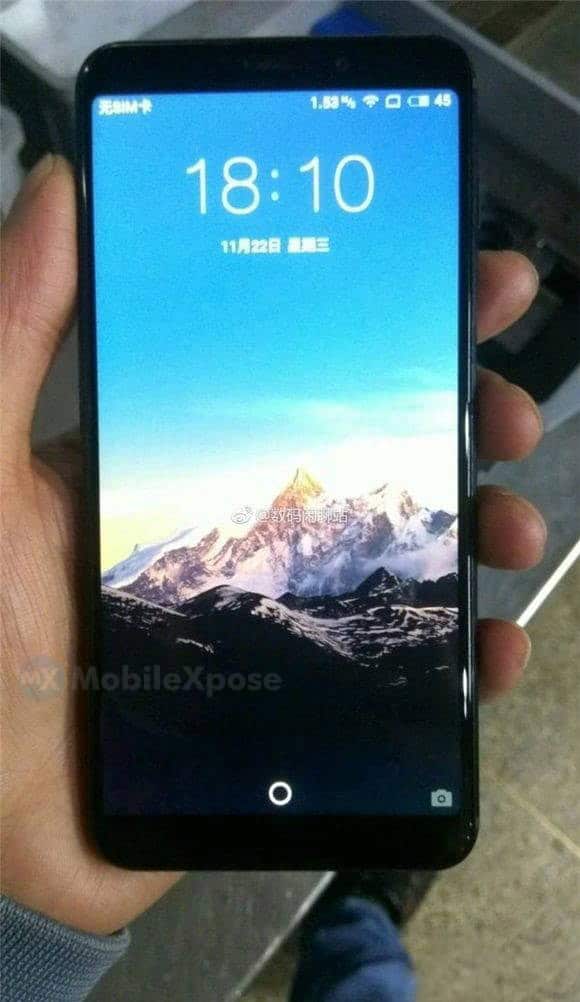 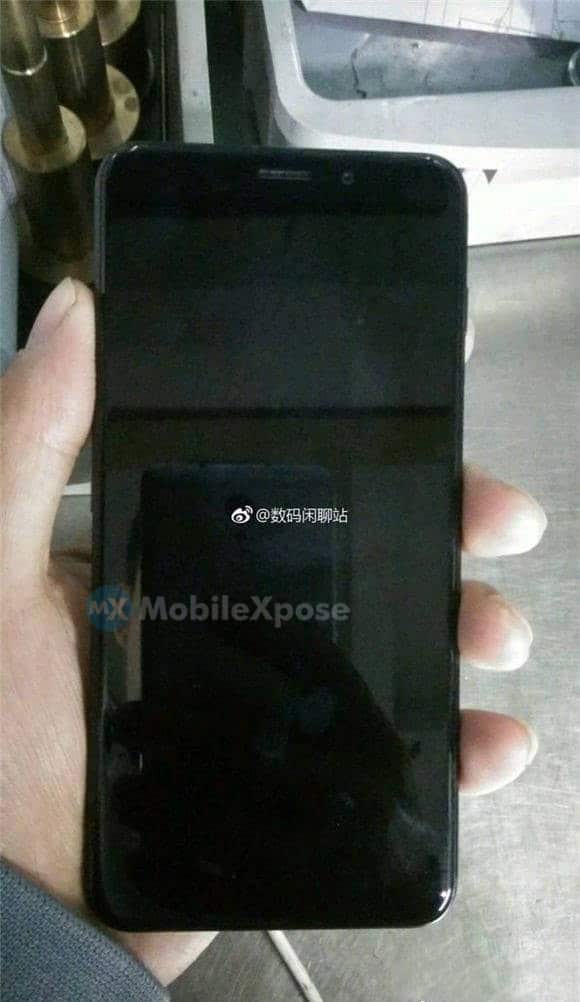 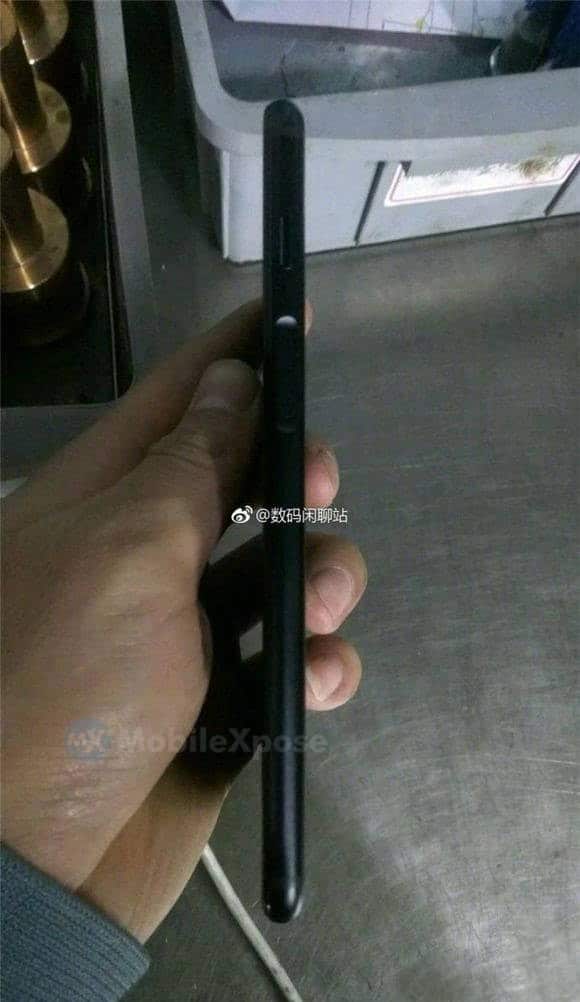 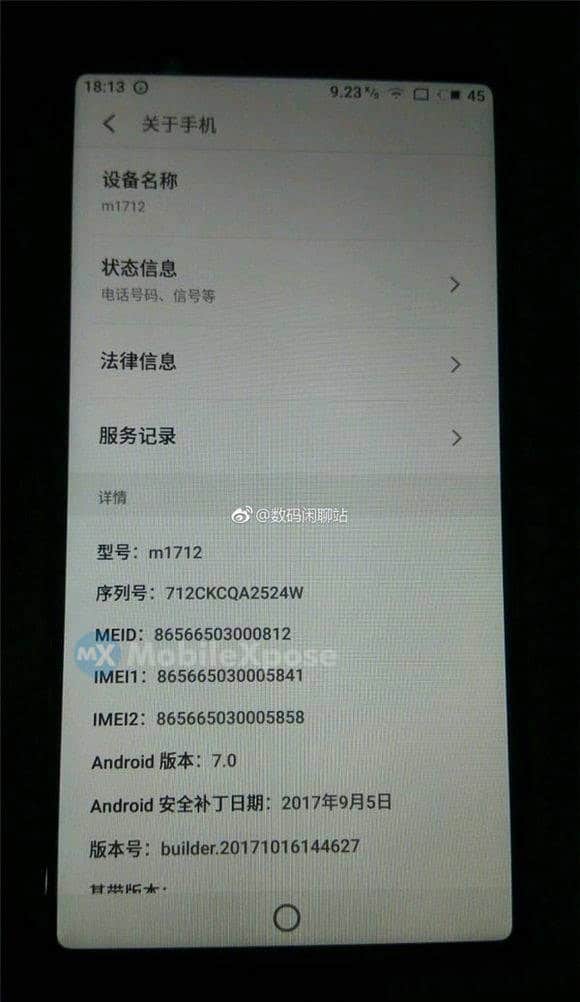